"The Progressive Corporation is an American insurance company. It is one of the largest providers of car insurance in America. The company insures motorcycles, boats, RVs, and commercial vehicles, and provides home insurance through select companies. Progressive has expanded internationally as well, offering car insurance in Australia. The company was co-founded in 1937 by Jack Green and Joseph M. Lewis, and is headquartered in Mayfield Village, Ohio.[1] Progressive is currently ranked No. 99 in the 2019 Fortune 500 list of the largest United States corporations by total revenue

Starting in 1956, the company found a niche by insuring more risky drivers. In 1965, Peter B. Lewis, son of Joseph Lewis, and his mother borrowed $2.5 million, pledging their majority stake as collateral, and completed a leveraged buyout of Progressive. In 1987, the sum of the company's written premiums breached $1 billion. In 2016, that number crossed the $20 billion mark. It has generally attempted to live up to its name by being innovative in the industry. It boasts being the first auto insurance company to have a website, allow customers to purchase policies via that site, and later to pioneer allowing the use of mobile browsers and smartphone apps for rating and managing policies. It was also the first to offer 24/7 claims reporting. As it has grown, Progressive has sought to be a one-stop insurance provider for families in order to more competently compete with other top-insurers." - Progressive

Some of Our additional Carriers 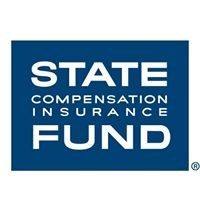 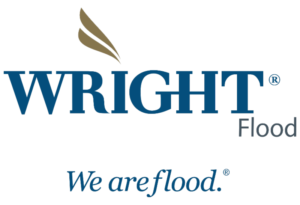